Certified quality products from producers with passion and experience. Combining traditional methods of farming with scientific knowledge and technical training we deliver an excellent range of products. 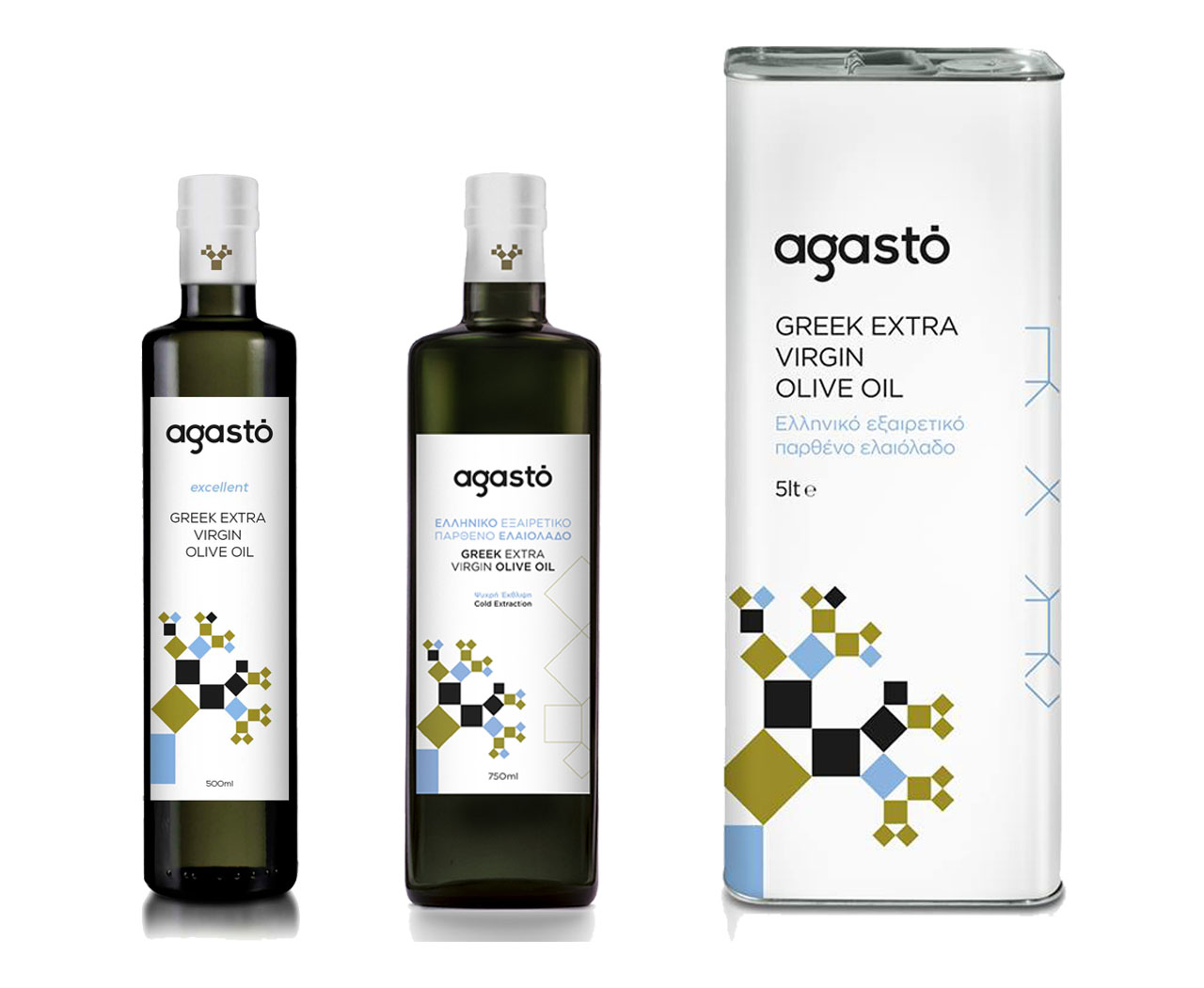 Starting with our care for olive trees , collecting the olives at the right stage of maturity , carrying them to the olive press at the same day and crushing the olives at low temperature we ensuring the perfect conditions for oil extraction. These are the steps for producing high quality olive oil. With our scientific knowledge and experience, we inspect the process step by step, in order for our olive oil to be perfect and admirable.

Last but not least , The unique environment conditions , The pure Nature of Samos an Aegean Island well known from the past as “anthemousa” meaning “land that blooms”

Coming from local producers who cultivate their trees for generations, with care and respect for the environment. With its intense fruity flavor, agasto’ is an olive oil that can be enjoyed as an appetizer on wheat bread or crackers and can perfectly accompany salads.

Pythagoras the famous mathematician was born and lived in Samos. The “Pythagoras tree” is a plane fractal constructed from squares. Invented by the Dutch mathematics teacher Albert E. Bosman in 1942, it is named after the ancient Greek mathematician because each triple of touching squares encloses a right triangle, in a configuration traditionally used to depict the Pythagorean theorem. 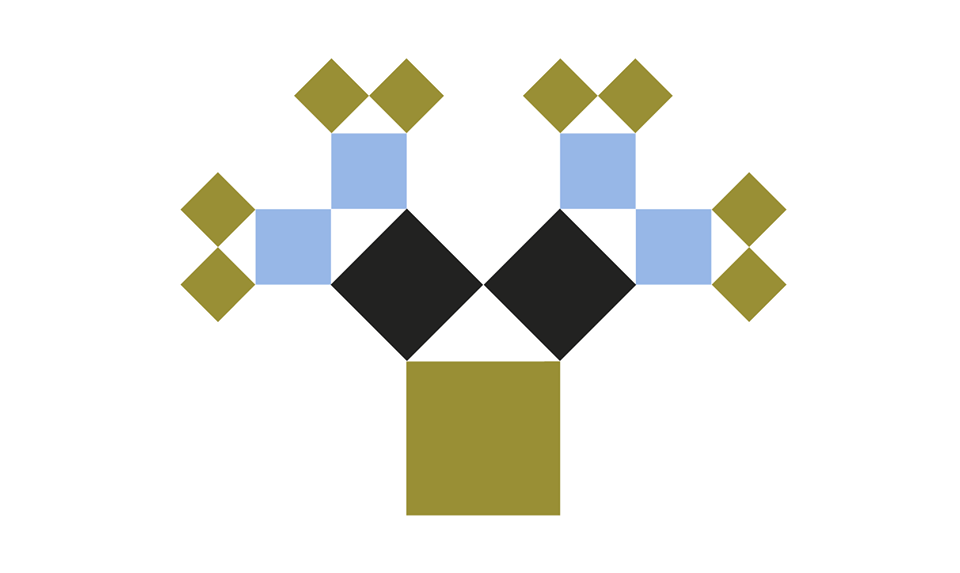